The Fort Wayne Museum of Art will collect, preserve and present American and related art to engage and educate broad and diverse audiences throughout the region to add value to their lives.

Believing that art is a meaningful part of our lives, we value:

To be the best nationally accredited art museum of our size, while serving the broadest array of constituencies in our region.

The Fort Wayne Museum of Art, in its infancy, included informal art classes in drawing and painting, which were first taught in 1888 by J. Ottis Adams and later by William Forsyth. Both artists became important regional influences, whose skills in drawing and composition had been sharpened by tutelage at the Royal Academy in Munich. By 1897, these art classes were formally organized under the official name The Fort Wayne Art School. Over the next twenty years, the Art School continued to thrive despite limited funds and several changes in location.

In 1921, the museum function was added to the school when a collection of ten paintings was donated by Theodore Thieme. A prominent Fort Wayne citizen, Thieme recognized the importance of art to the community, and, in addition to the paintings, donated his residence at 1026 West Berry Street. In 1949, the B. Paul Mossman home at 1202 West Wayne Street was donated to the museum and, for the first time, an entire facility could be devoted completely to exhibitions and collections.

The museum split with the art school in 1977. The school became a department of Indiana University Purdue University at Fort Wayne, now Purdue Fort Wayne. The museum is now housed in a facility designed by architect Walter Netsch of Skidmore, Owings & Merrill in 1984.

FWMoA was first awarded accreditation by the American Association of Museums in 1996 and was accredited again in 2007. That same year, FWMoA launched a $7.5-million capital campaign to expand the building and grow the permanent collection. Completed in 2010, the project was and continues to prove its success, as FWMoA was transformed by adding 10,000 square feet to increase the number of exhibitions, programs and visitors to the Museum. The Museum is now able to implement its vision to be the cultural catalyst of the region. 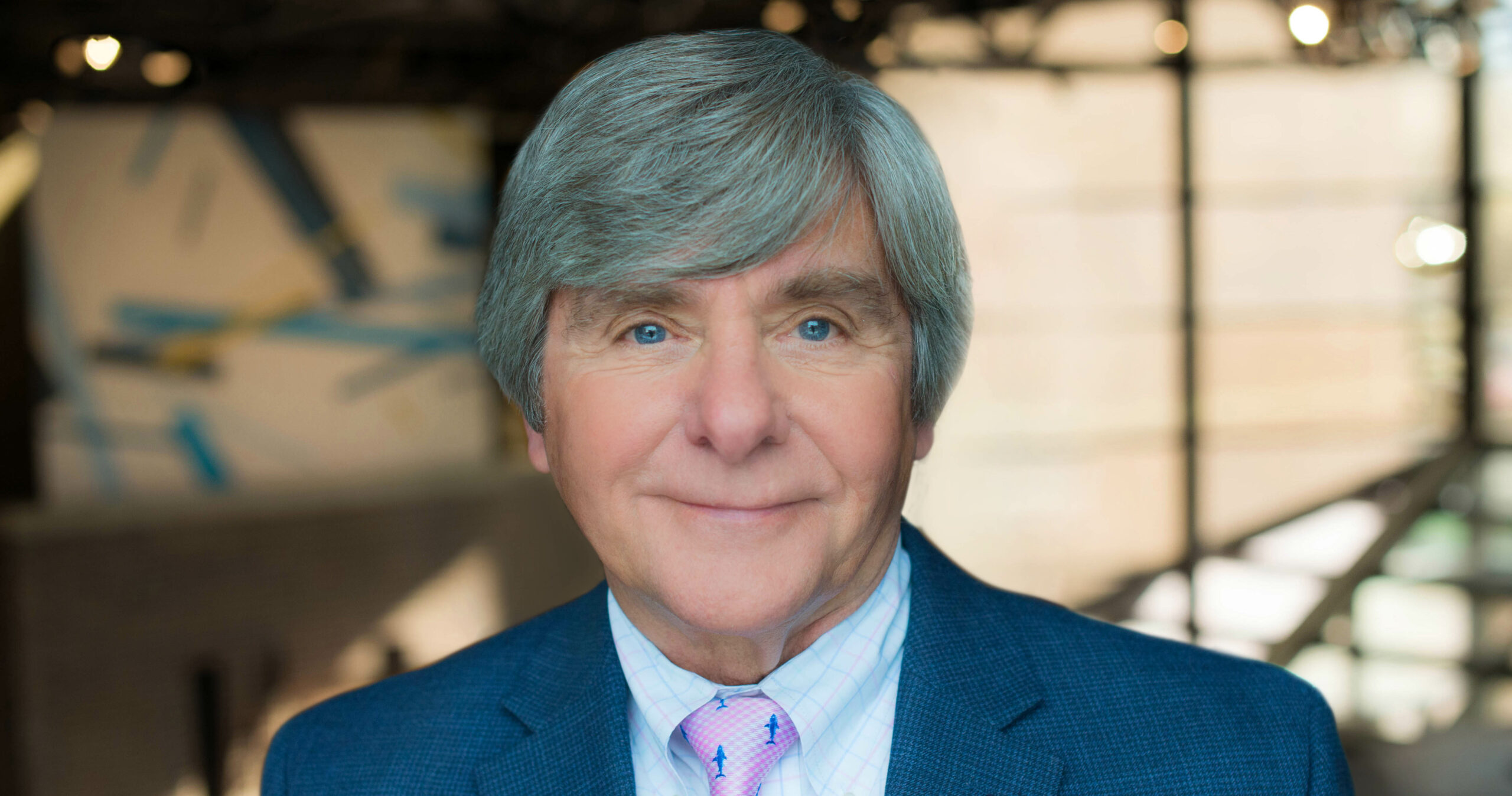 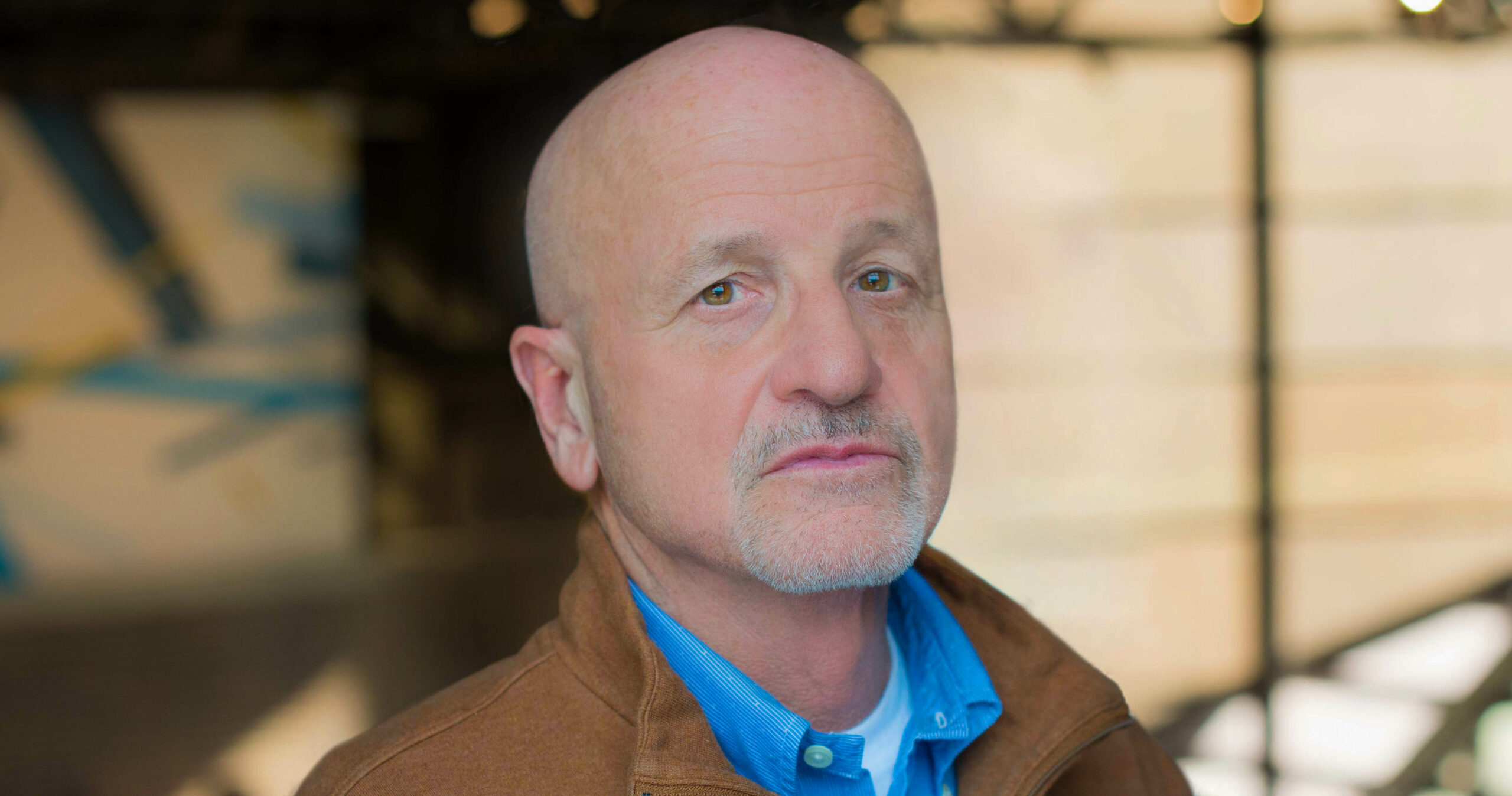 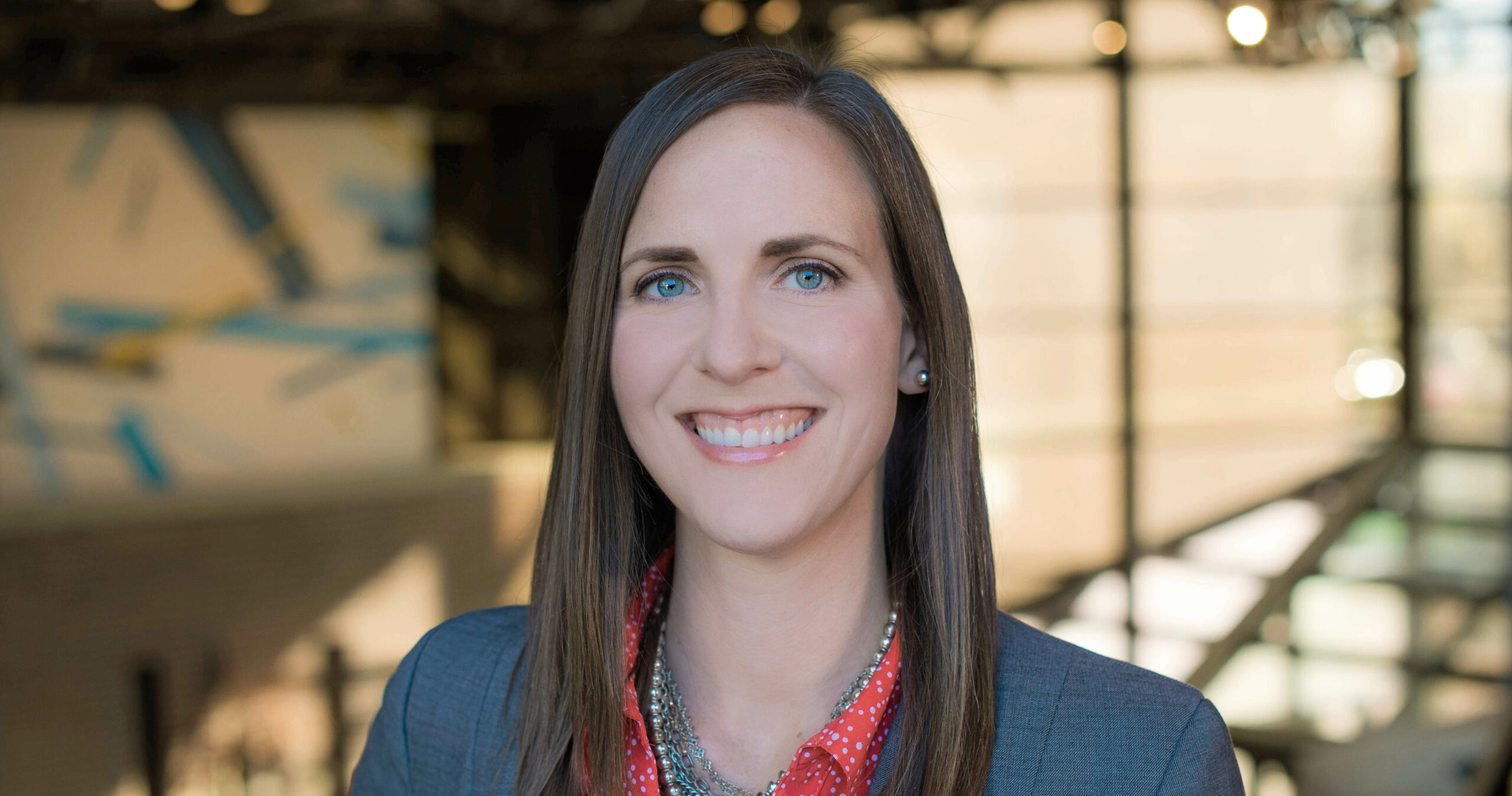 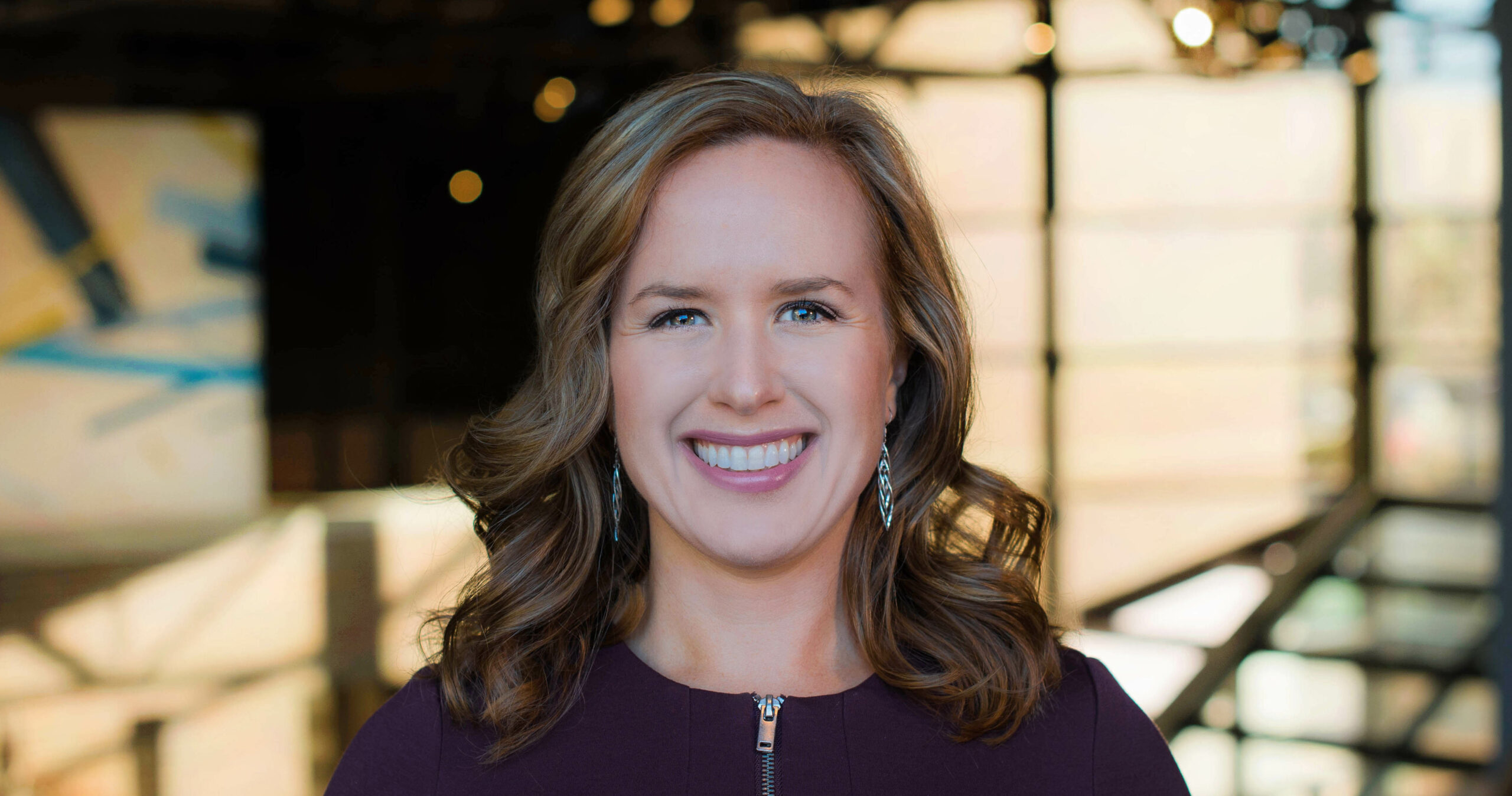 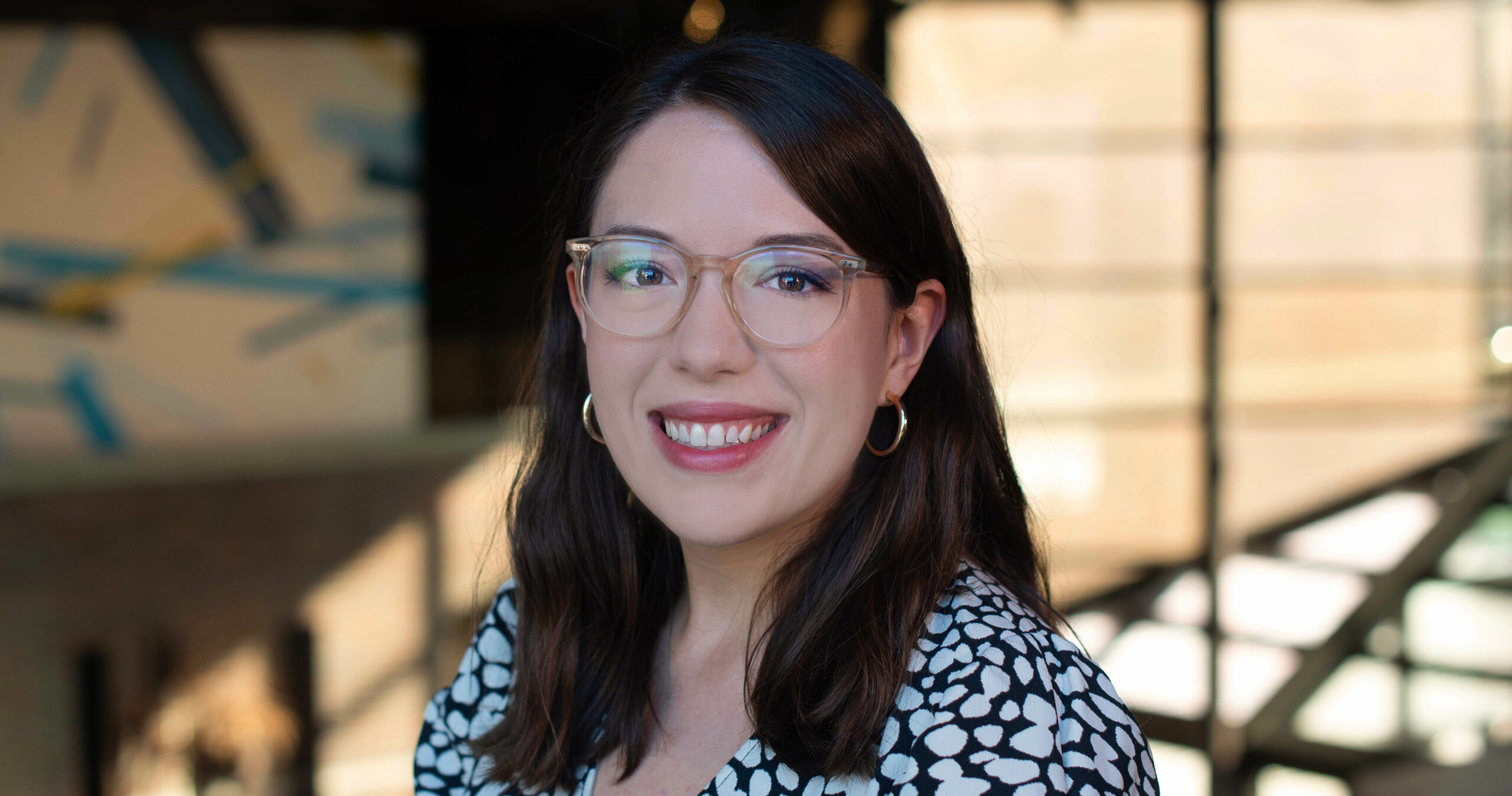 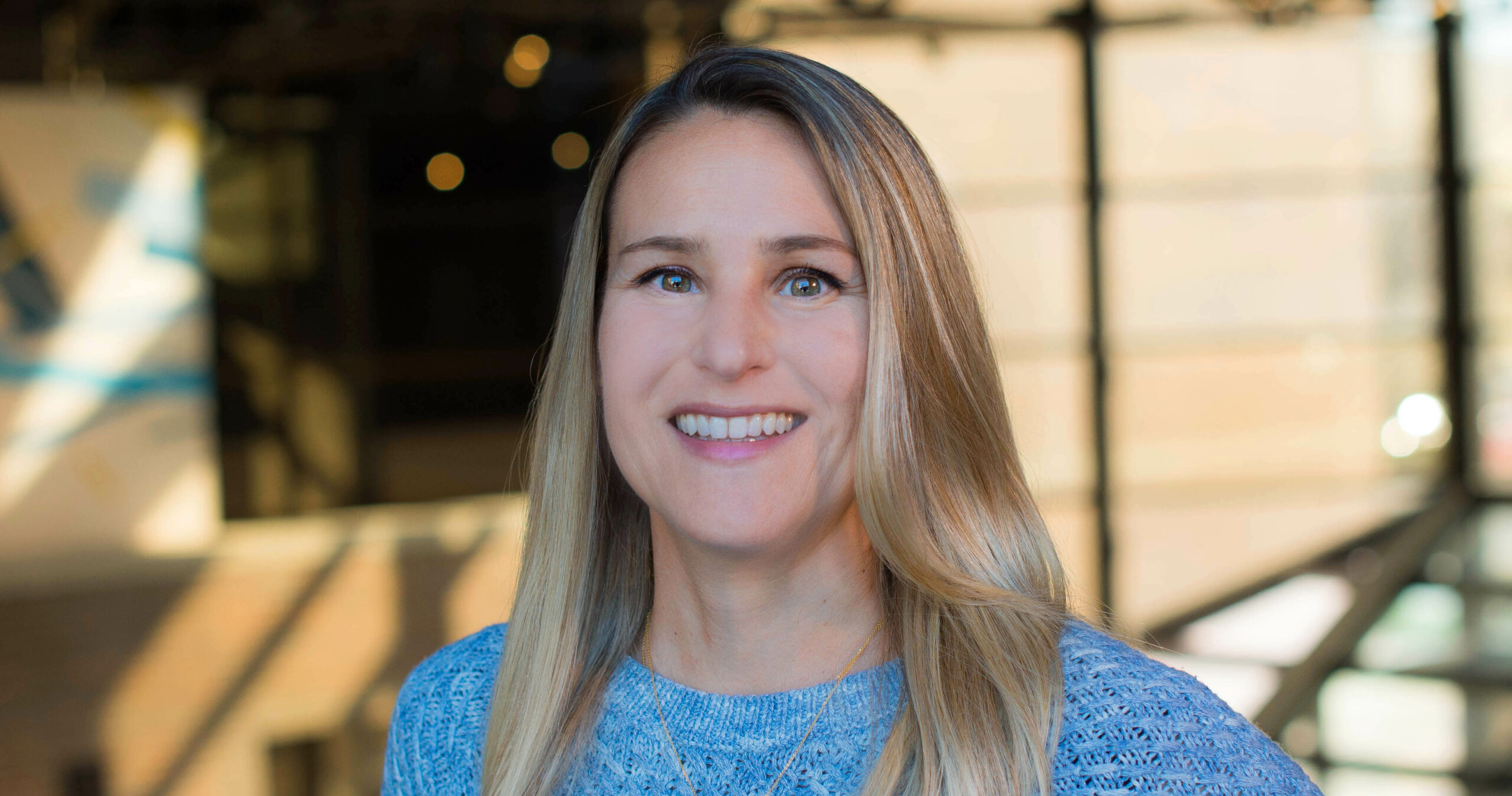 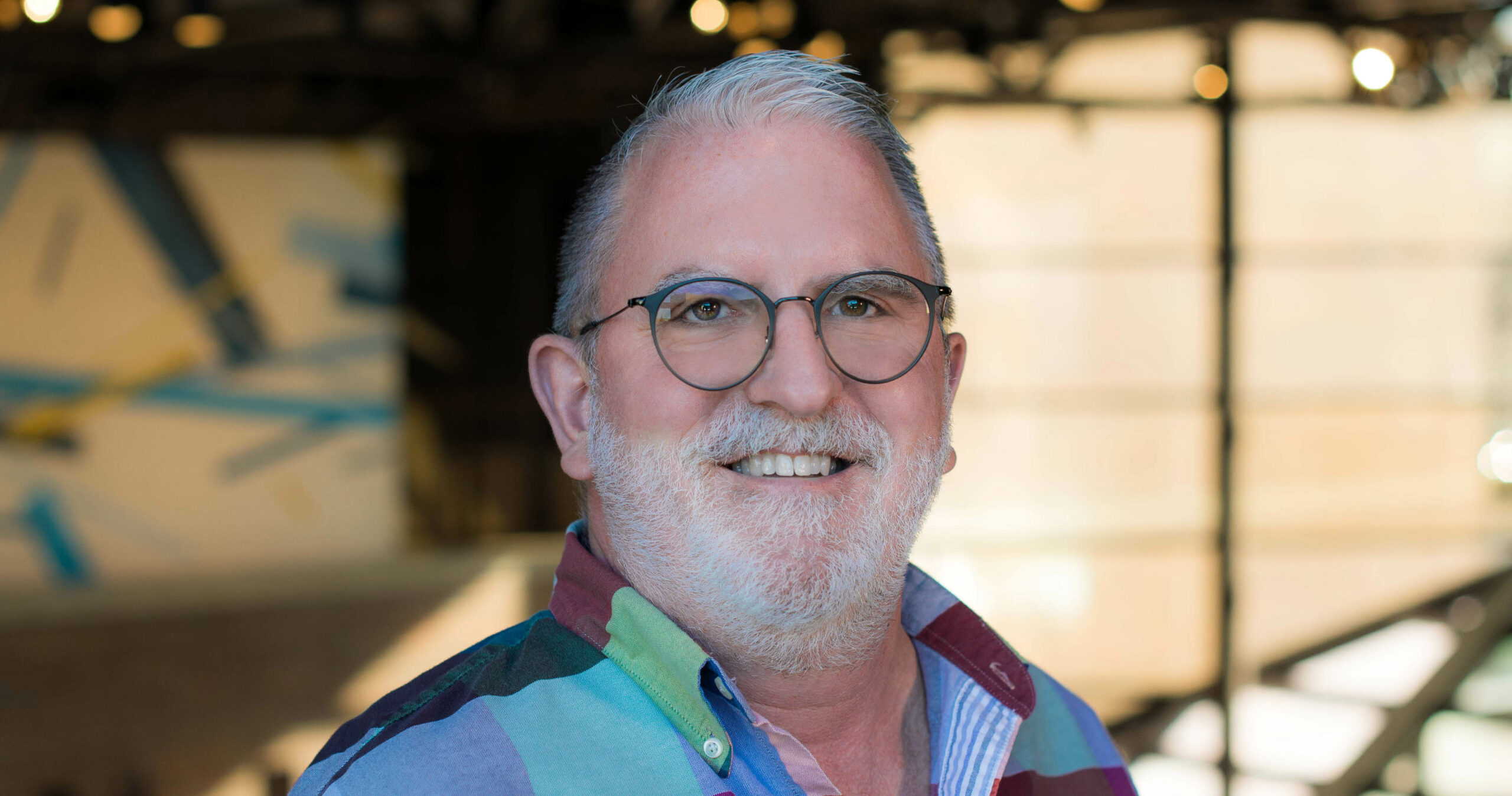 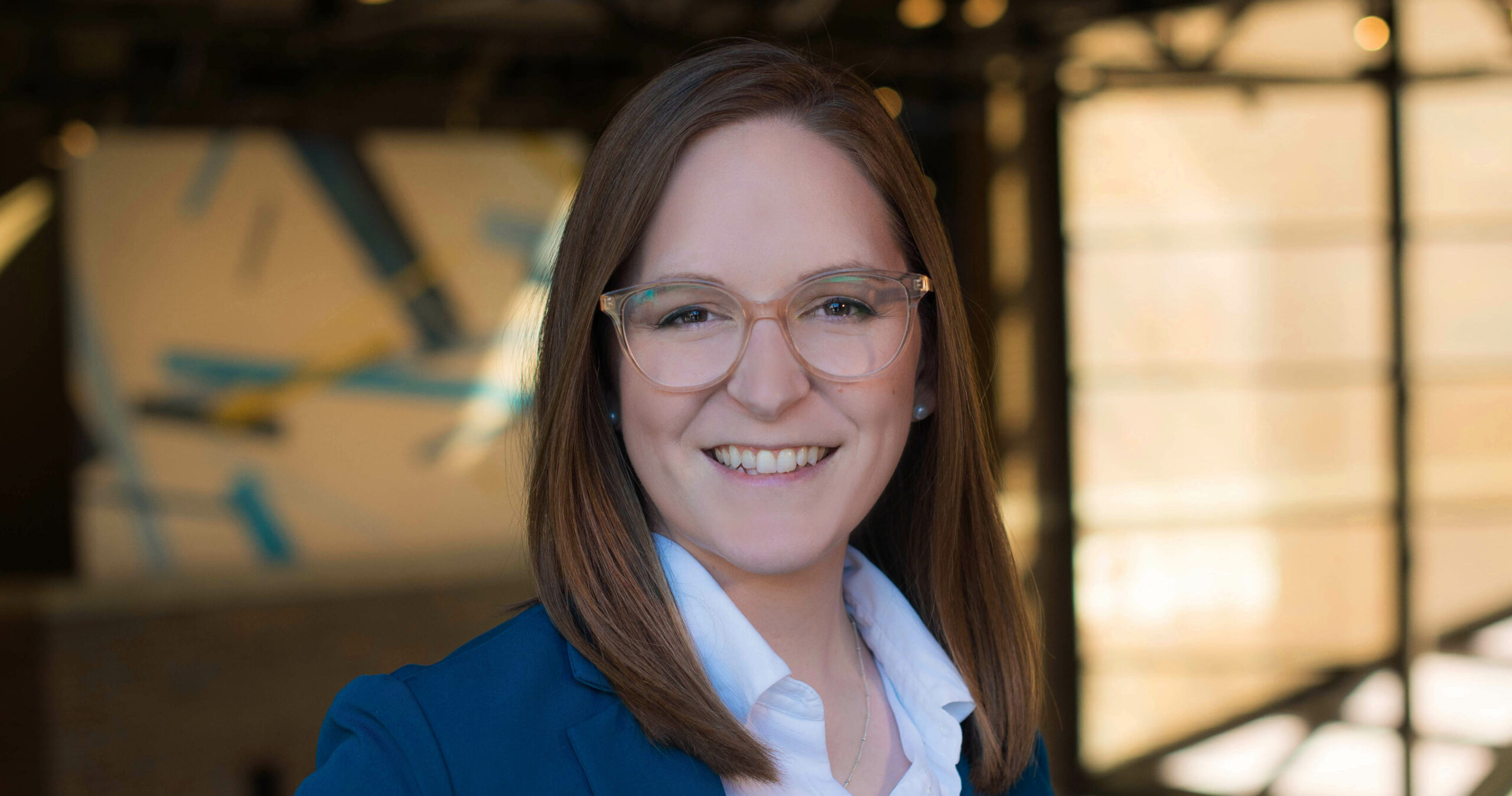 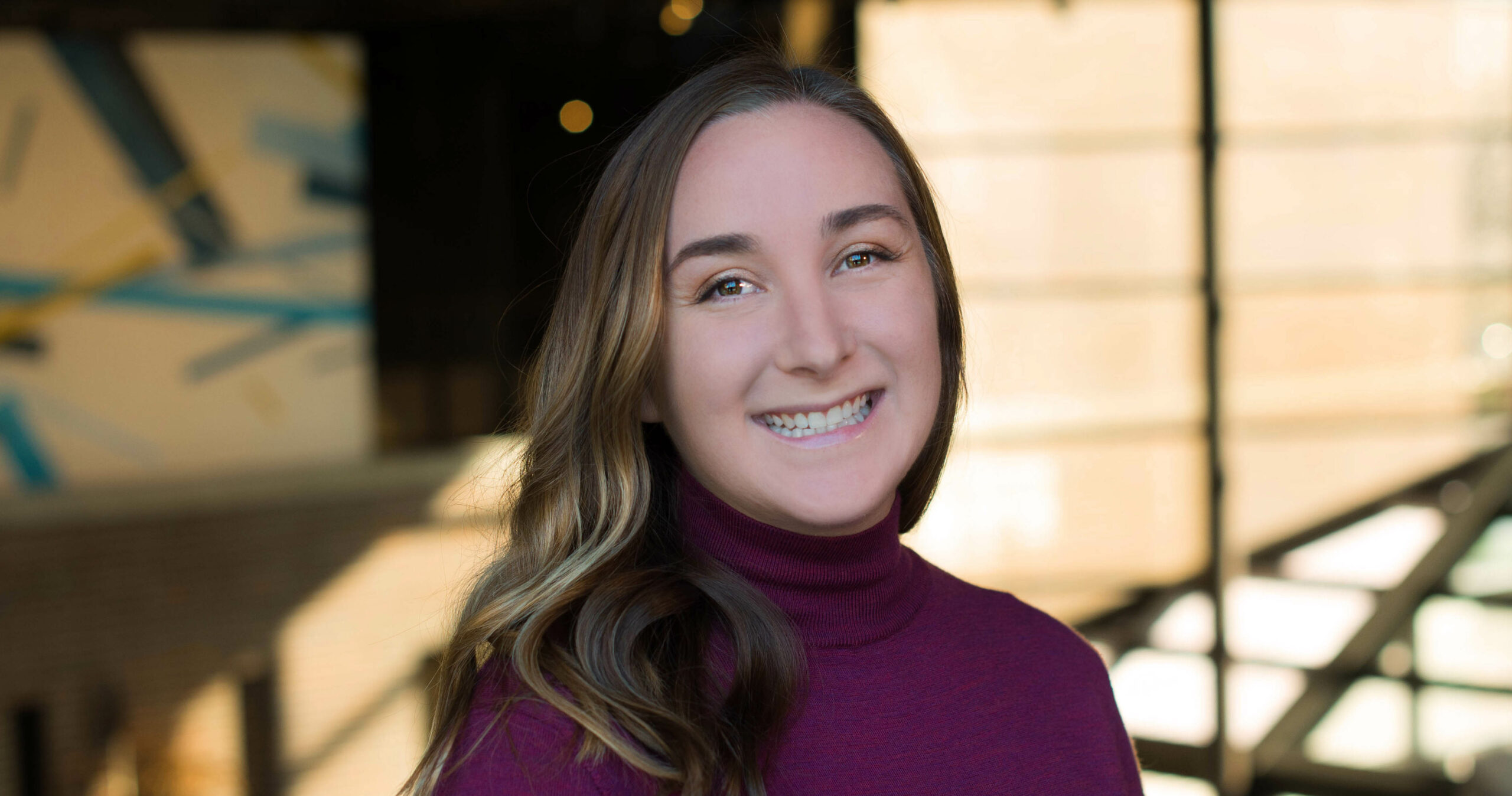 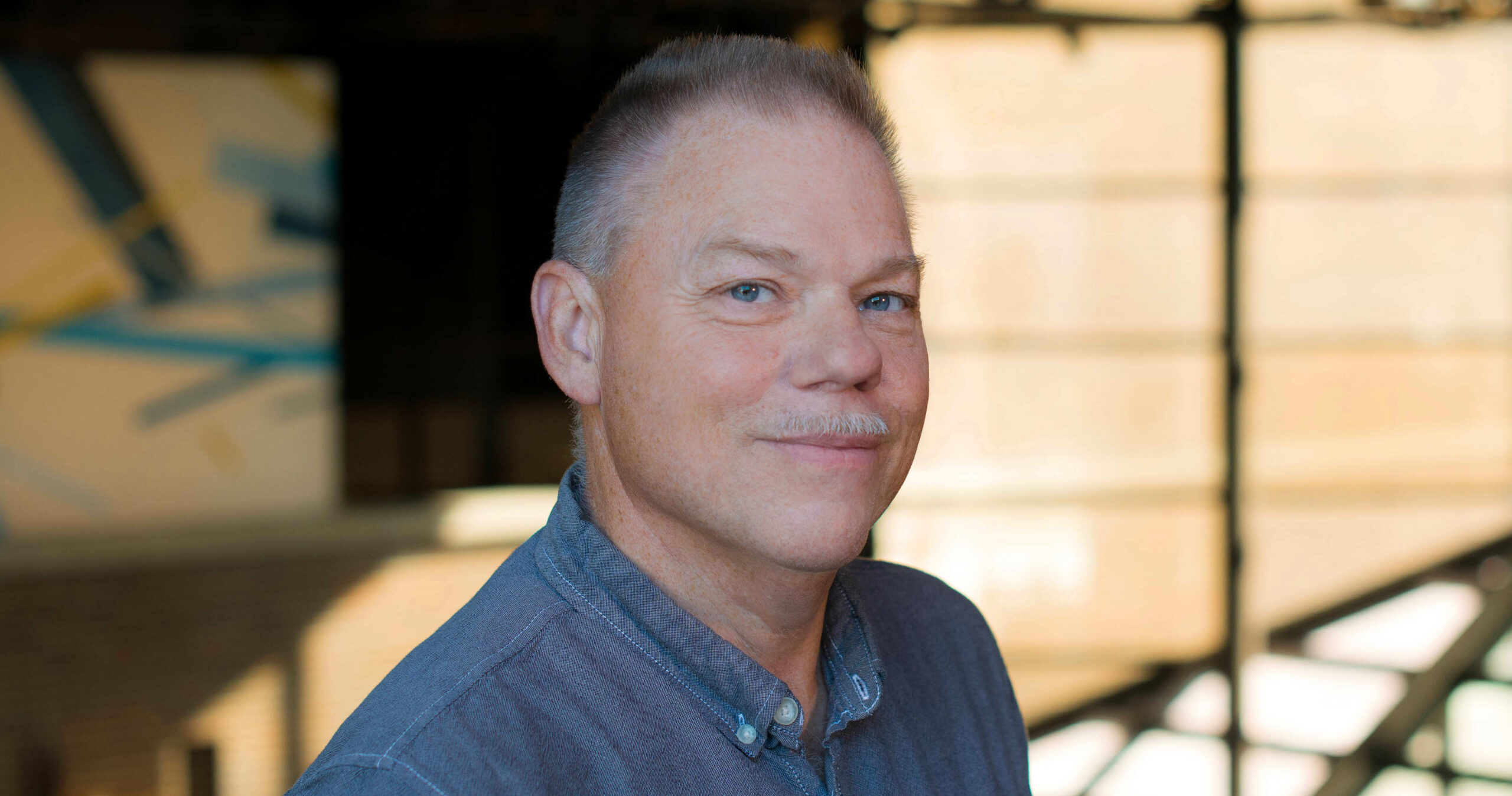 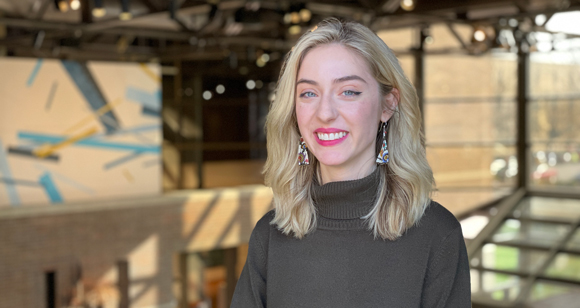 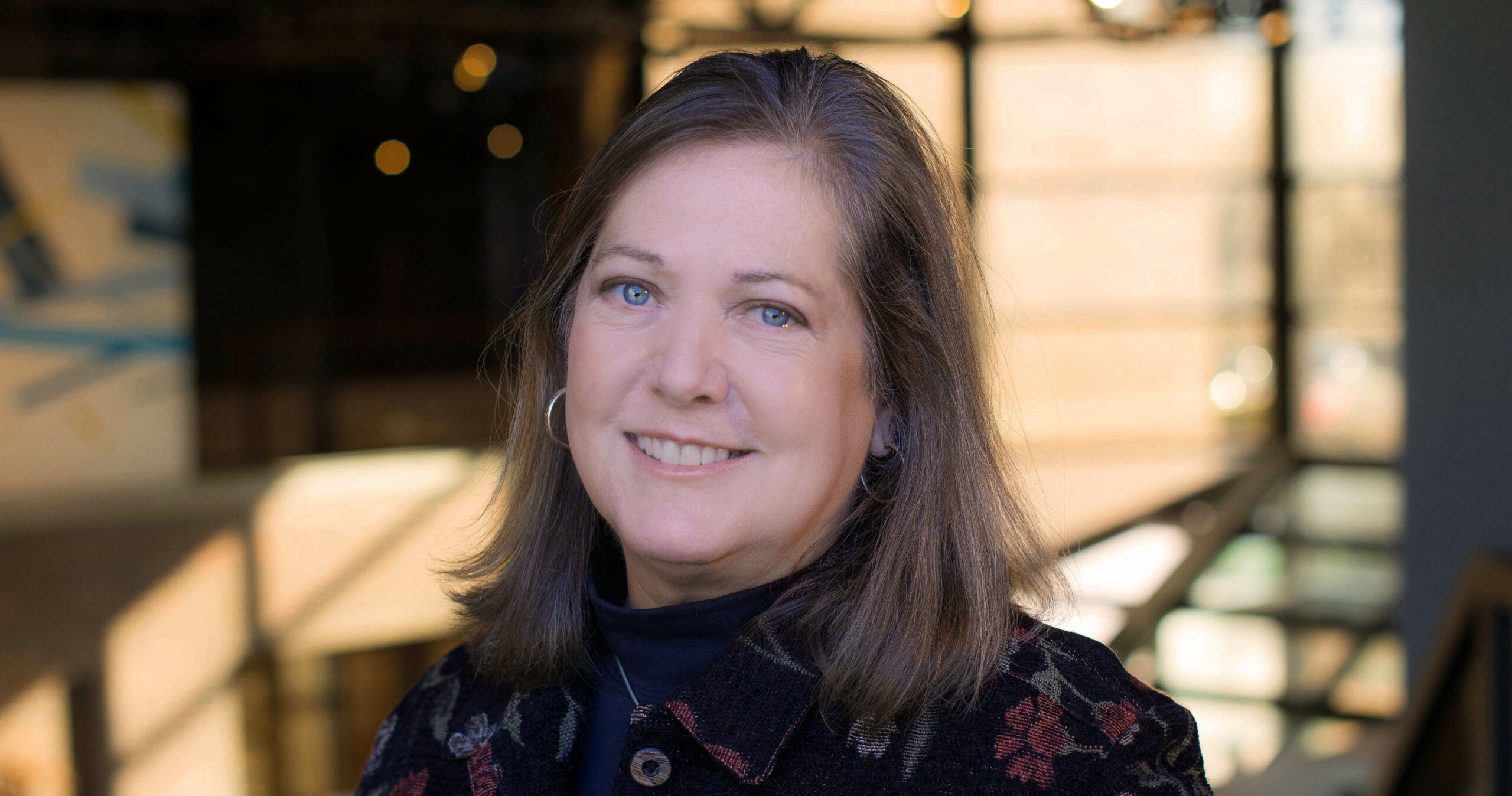 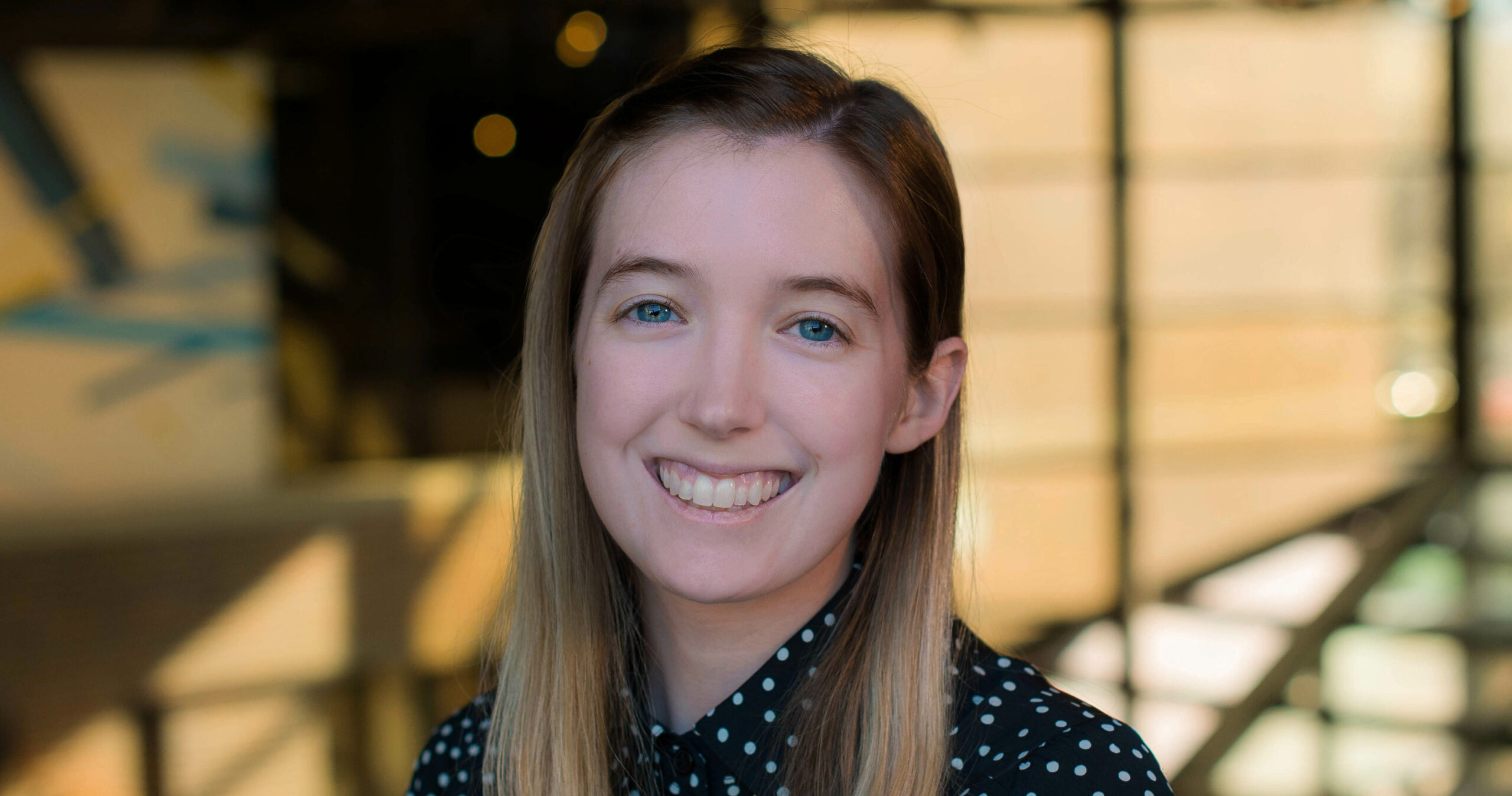 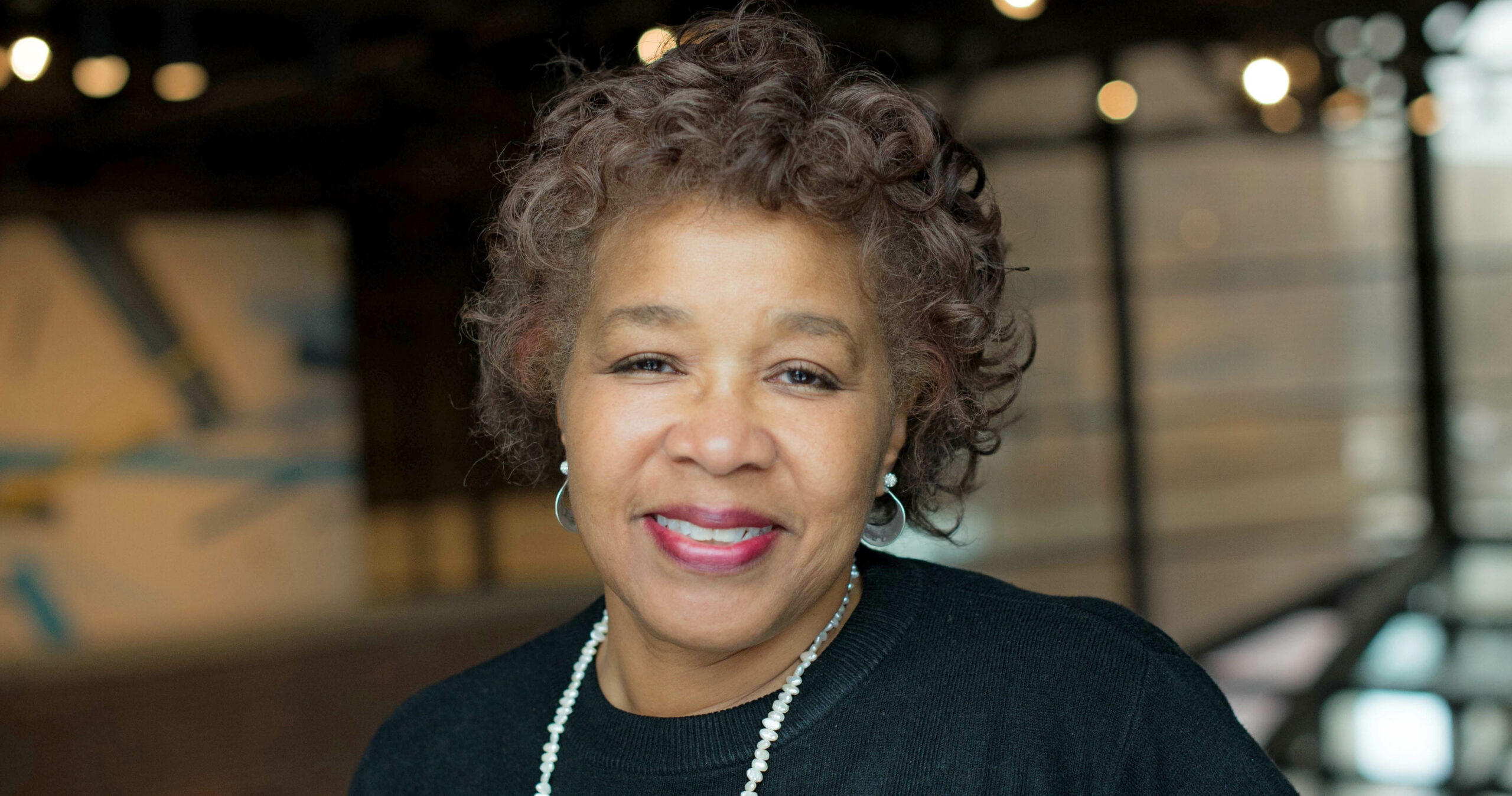 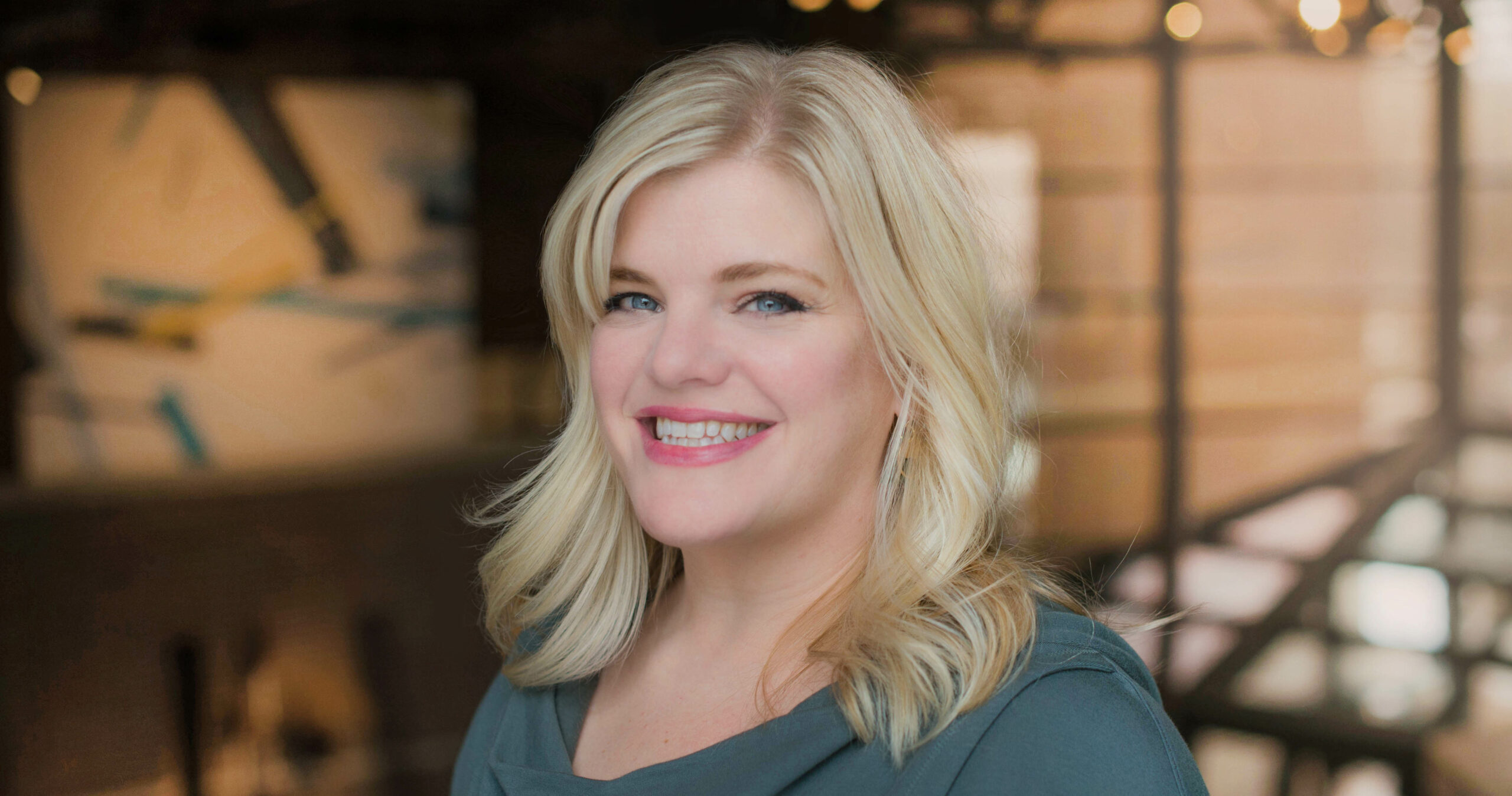 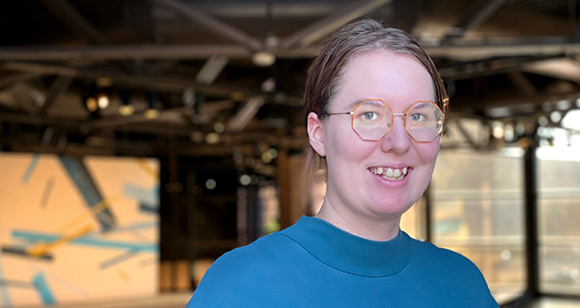 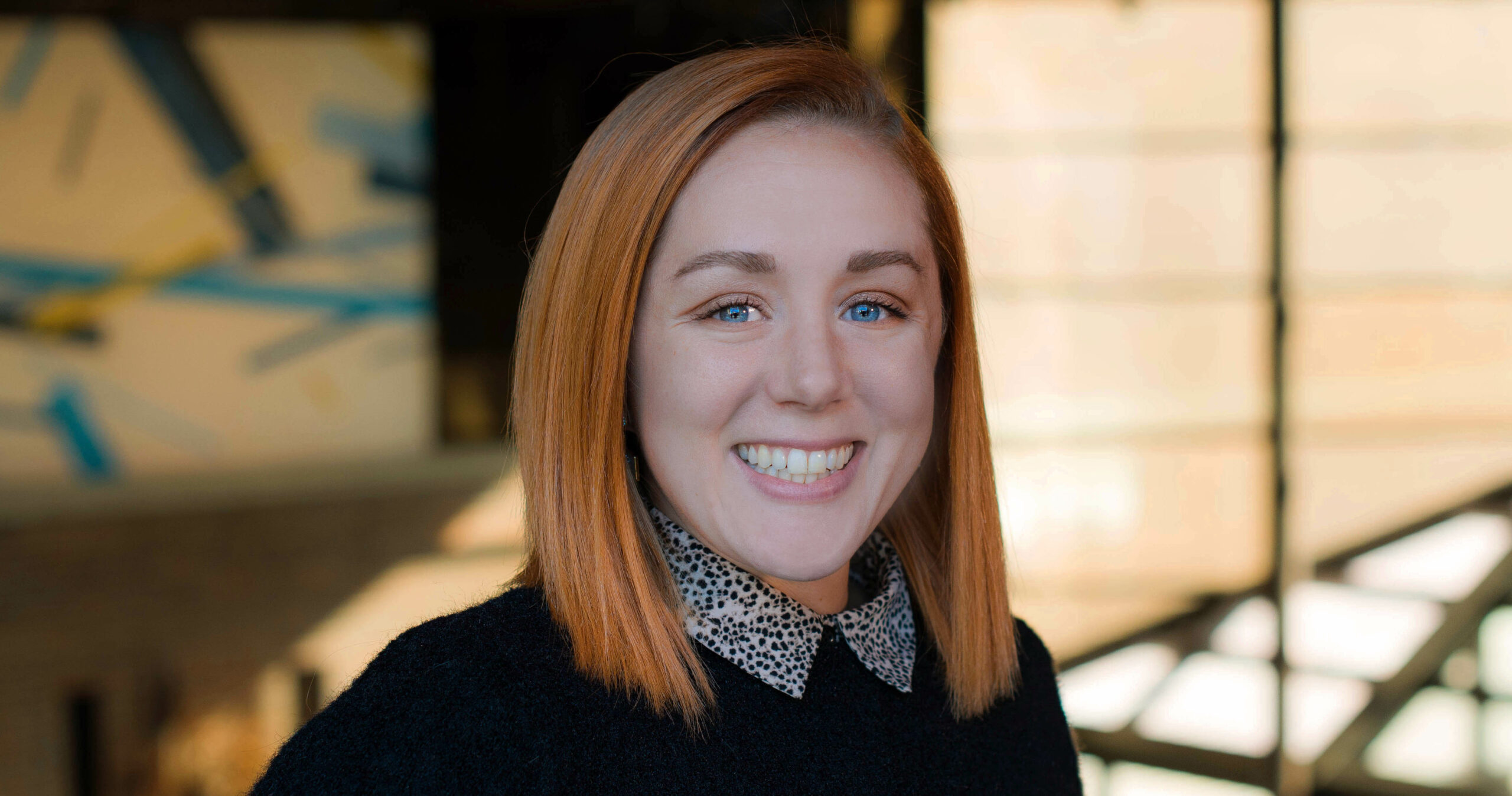 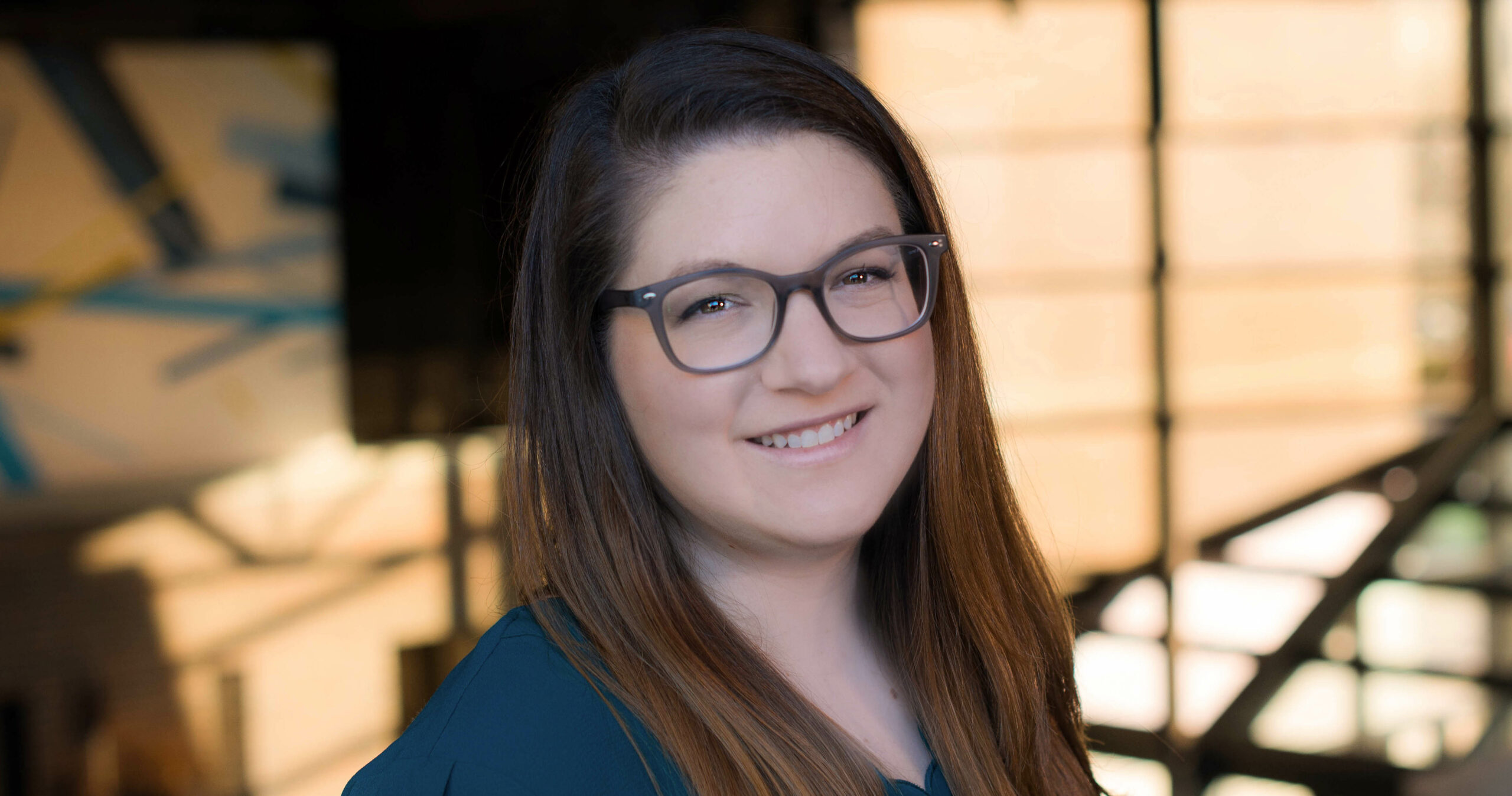 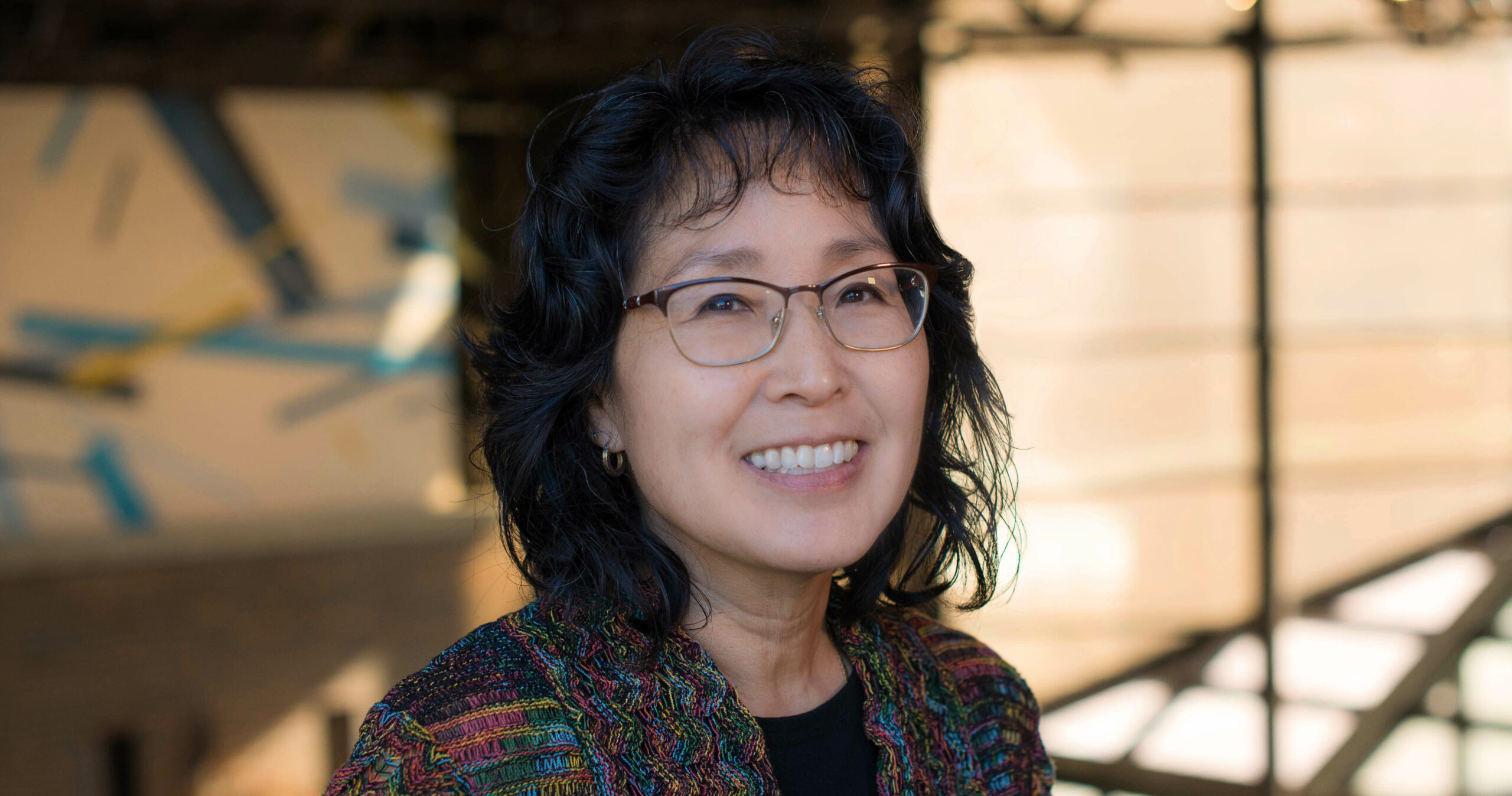 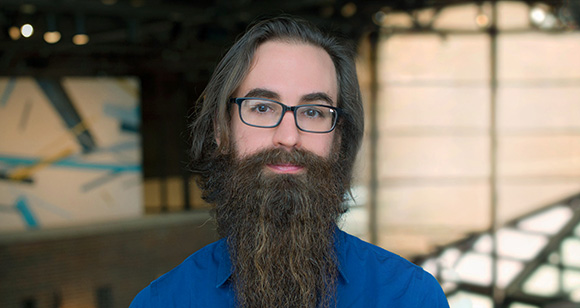 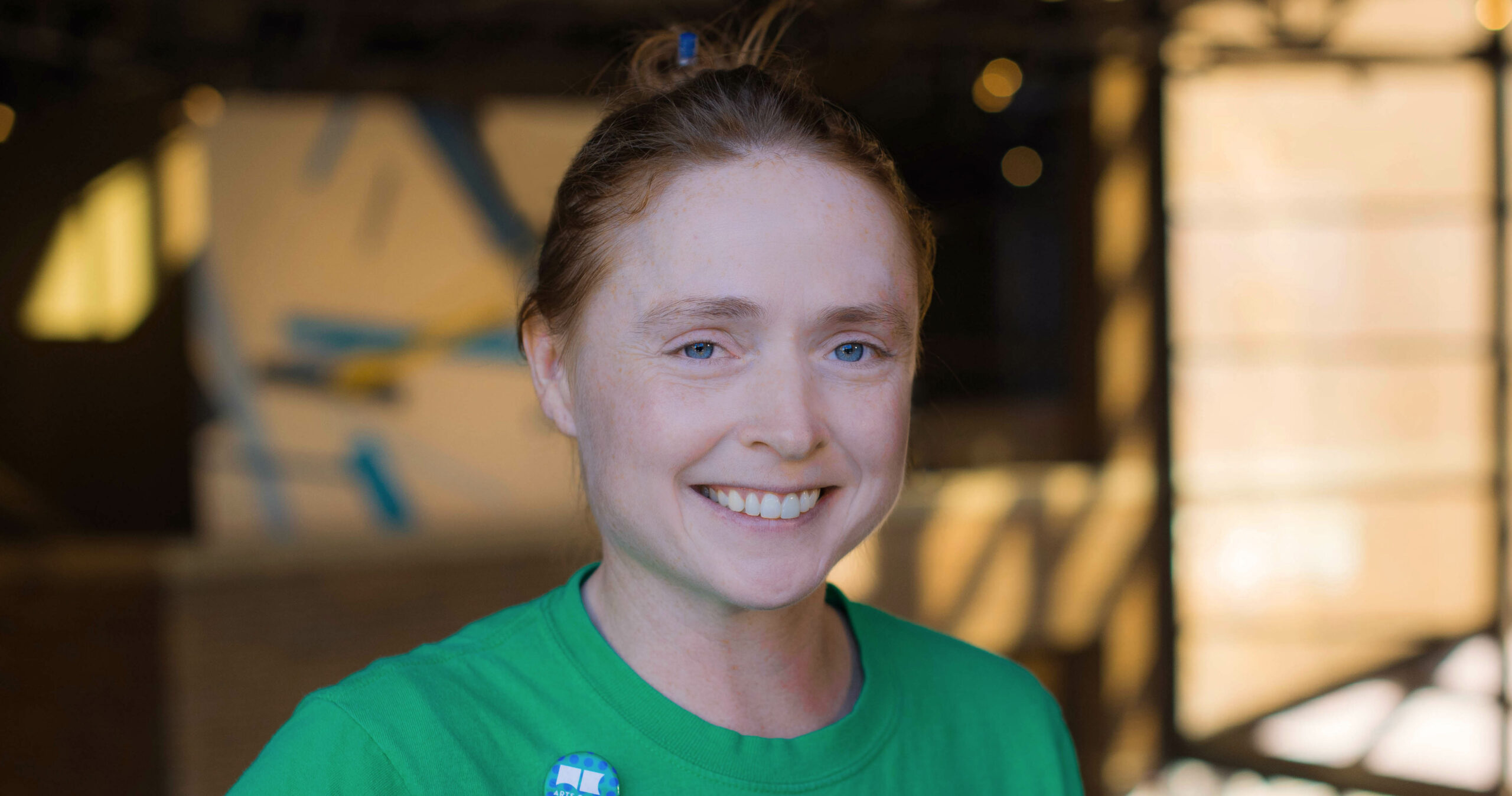 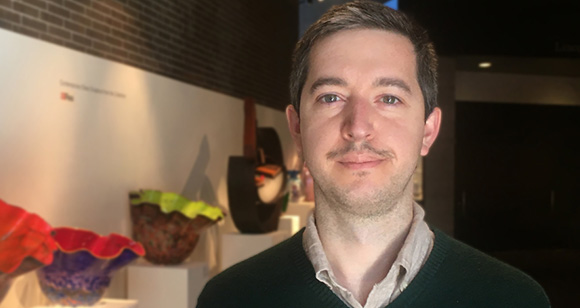 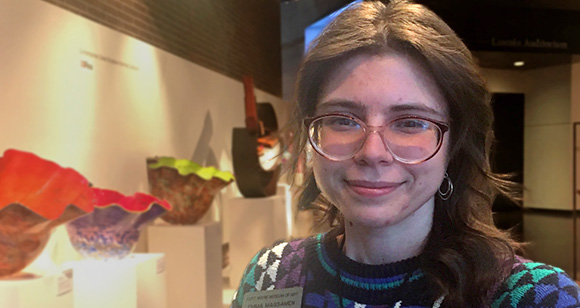 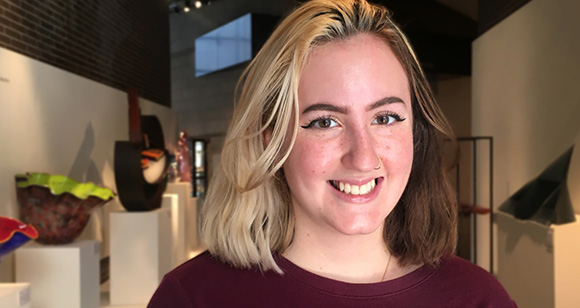 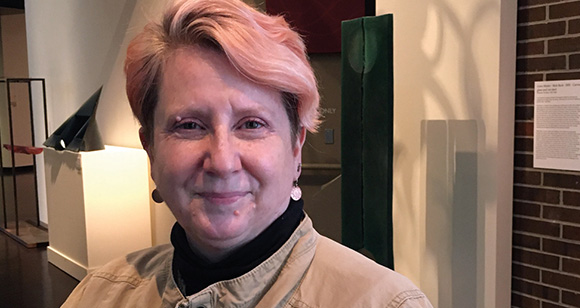 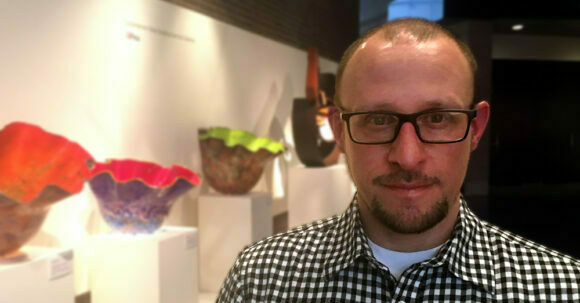 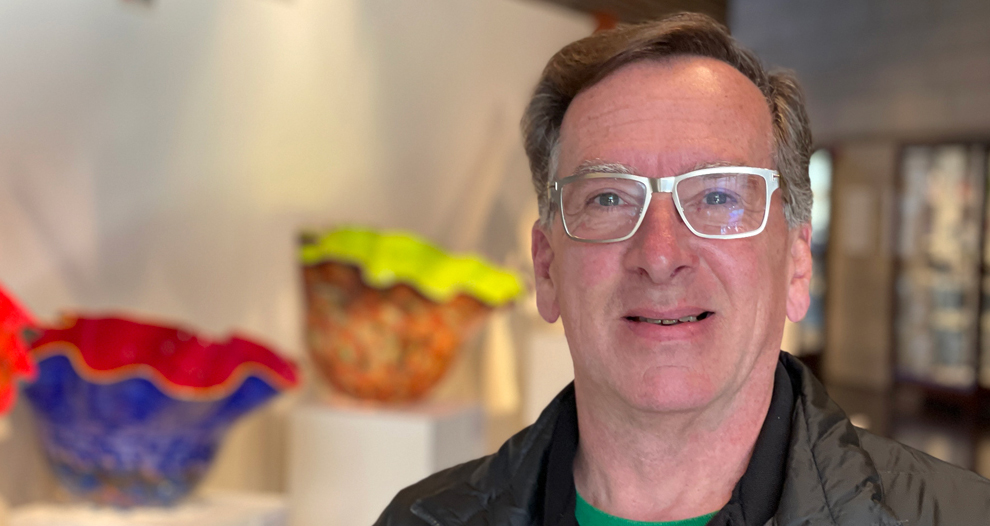 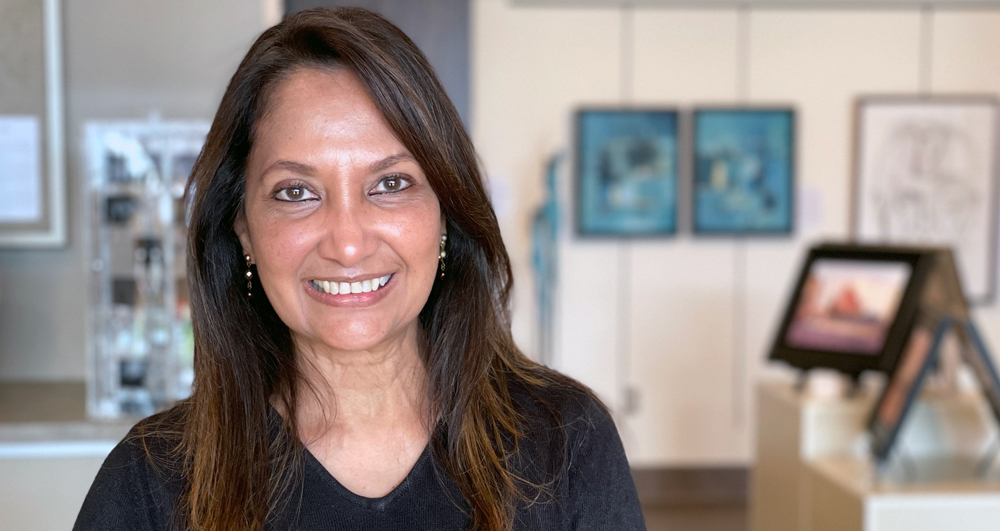 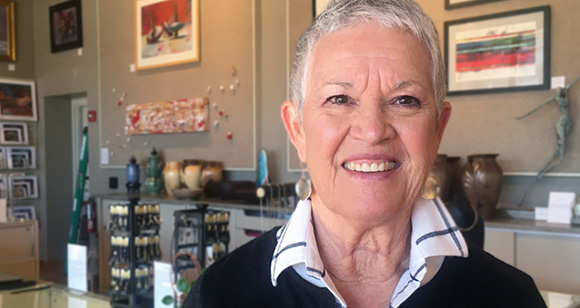 Thank You To Our Affiliates and Donor Partners